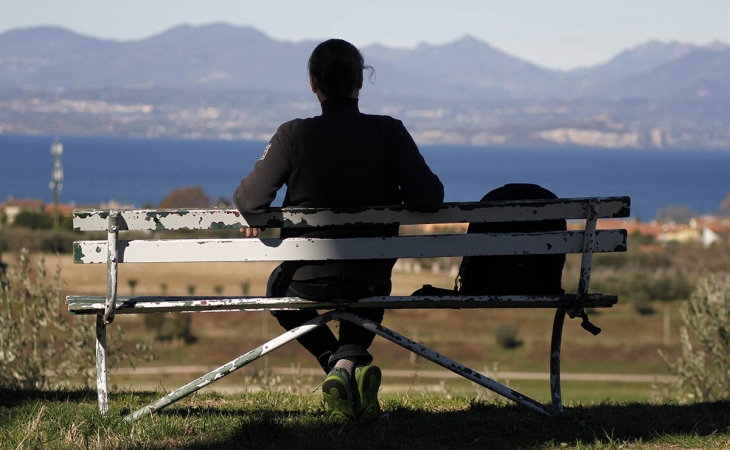 Lake Garda, called "Benacus" by the Romans, is the largest lake in Italy, with a length of 52 km, maximum width of 19 km and a surface of 370 square kilometers.

The Monte BALDO, which reaches a maximum height of 2218 m Valdritta top, with is between the provinces of Trento and Verona and is characterized by considerable individuality. Consists of a backbone of 40 km parallel to the Lake Garda, formed mostly of sedimentary rocks formed between the Triassic and the ologocene in the sea which then covered the area. The name of monte Baldo, derives from the German Wald, meaning Woods, as evidenced by a German map of the 12nd century. Monte Baldo is called the garden of Europe thanks to the great plant diversity. Has various climatic zones: the Mediterranean zone, the mountain zone, the boreal and alpine range, each with its typical vegetation. In the last centuries numerous botanical species have been identified for the first time on Baldo, and this explains why many flowers lead the specification "Baldo" and why was coined for the bold as "Hortus Europae" garden of Europe. The area is characterized by an abundance of wildlife. We find there, although not in great numbers, roe deer and chamois, foxes, weasels and squirrels, and traces of brown bears were sighted on both sides of the Monte Baldo.Il Monte Baldo was inhabited up to 1000 m of altitude from the Mesolithic. The area of Rivoli was the passage from the Alps to the Po Valley, as evidenced by the discovery of three burials. During the bronze age villages were built on stilts and many objects have been found from this period. The area was inhabited by the networks and afterwards by the Romans. Monte Baldo is suitable for hiking and in many sports, from mountain biking, trekking, paragliding, climbing. 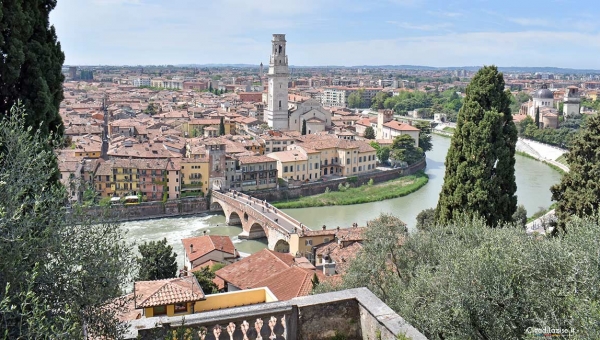 A visit to Verona

Some suggestions to help you choose what to see in Verona, in fact, in the small historical center there are a multitude of historical and artistic heritage of different ages.

Read more: A visit to Verona